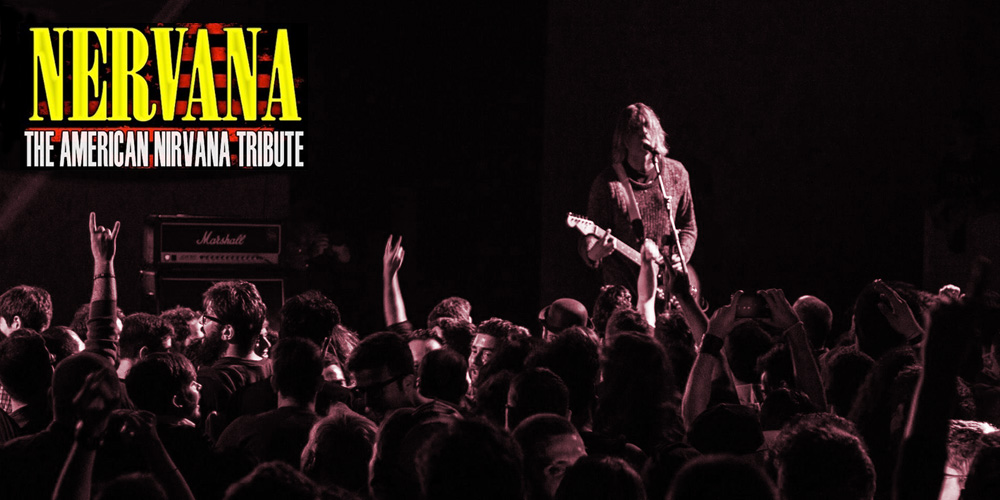 A TRIBUTE TO NIRVANA

Nervana have been described as the most authentic reproduction of the original 3-piece to ever to take the stage. Receiving rave reviews from fans and critics alike, the trio have invaded the world with grunge-fever yet again.

Nervana have toured in numerous countries for over ten years as the premier Nirvana Tribute Band. Playing festivals, established venues and featured in countless press articles and youtube videos, the band have brought a reputation that has never faltered.

Joseph Maher, the left-handed spitting image of Kurt Cobain, hails from New York, where he fronted a local Nirvana tribute for years, now join forces with Nirvana. Joey brings the energy and spirit of Kurt with the most convincing performance you will ever see by any Nirvana tribute.