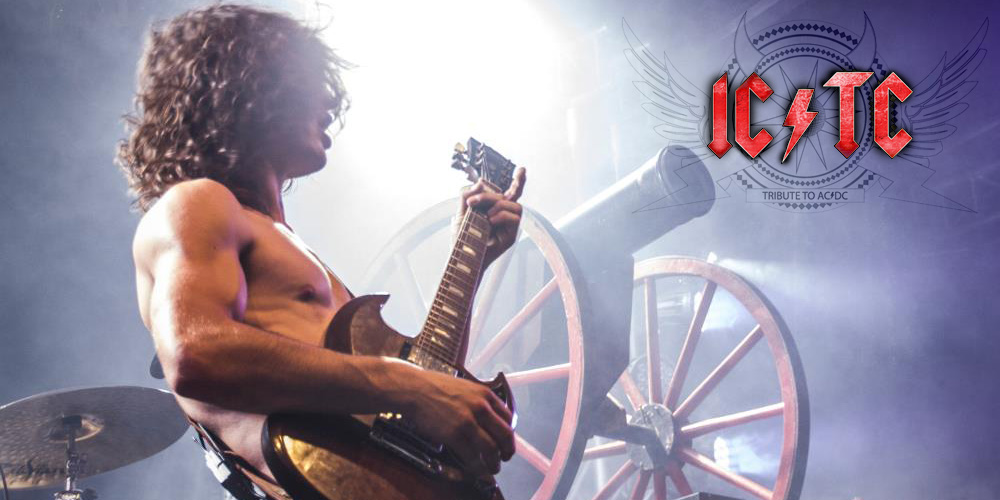 Somewhere in 2007, five die-hard AC/DC fans went on a mission : to become the best AC/DC tribute band out there. With a deep founding love for rock ’n roll in it’s purest form, the musical qualities needed to pay hommage to one of the tightest rhythm sections that ever existed, and a coincidental but astonishing lookalike of a younger Angus Young there is probably no AC/DC tribute band that delivers the experience as good as IC/TC does.

A 2 hour during show filled with classics from both Bon Scott as Brian Johnson – eras, a stage setup with Marshall-walls, cannons and pyrotechnics and a group of talented musicians obsessed by the original band: that’s all you need for a world class tribute to AC/DC!

Made from clips we've gathered during our shows in 2014. It has been a great year, it's fun to think back to all the great people we've met, all the places we've visited and all the fun times we've had! 2014 was fantastic, let's make 2015 even better? Thanks to everyone who has and will support us in the future! We love you.

Back in Black (live)